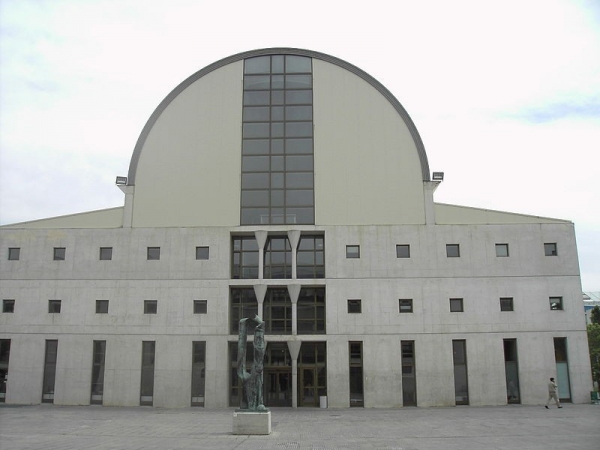 The Public University of Navarre was founded in 1987 by the autonomous regional government of Navarre in North-East Spain. It describes itself "markedly technical" with a focus on engineering, health science, natural science, social science and law.

The main medium of instruction is Spanish, but many courses are also offered in Basque (a language which is protected under the university statutes) and English.

The main campus is close to the Osasuna football stadium in Pamplona. It is described as a "beautiful public park for the city" and boasts 89 different species of trees. A further campus was opened at Tudela, around 60 miles away, in 2008 while health sciences are concentrated on a site close to Pamplona’s main hospital.

The university has been an strong promoter of strategic alliances, joining with the cities of Zaragoza, Lleida and Rioja to create the Campus Iberus. It was designated by the Ministry of Education in 2011 as a "Campus of International Excellence". It is also the base for the G-9 group of institutions which are the sole public universities in their autonomous regions, creator of the pioneering Shared Virtual Campus.

There are a number of cultural courses at the university including a book club, a theatre group, astronomy club, debate club and many others.