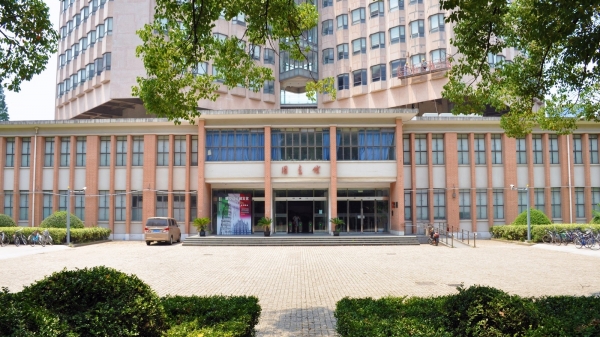 Tongji University’s history dates back to 1907, when Erich Paulun, a German doctor, founded the German Medical School in Shanghai with funding from the German government.

It was re-named the Tongji German Medical School in 1908 and became a university in 1923, the word Tongji meaning "co-operation while in the same boat". It is one of the first national universities in China, receiving its funding direct from the Chinese government. In the early 1950s, the university began to specialise in engineering.

There are 75 majors on offer to undergraduates, along with 15 professional master’s courses and three professional PhD programmes.

In addition to nearly 19,000 full-time undergraduates, there are nearly 14,000 graduate students and more than 4,000 PhD candidates There are more than 2,000 international students enrolled at Tongji.