The University of Texas at San Antonio 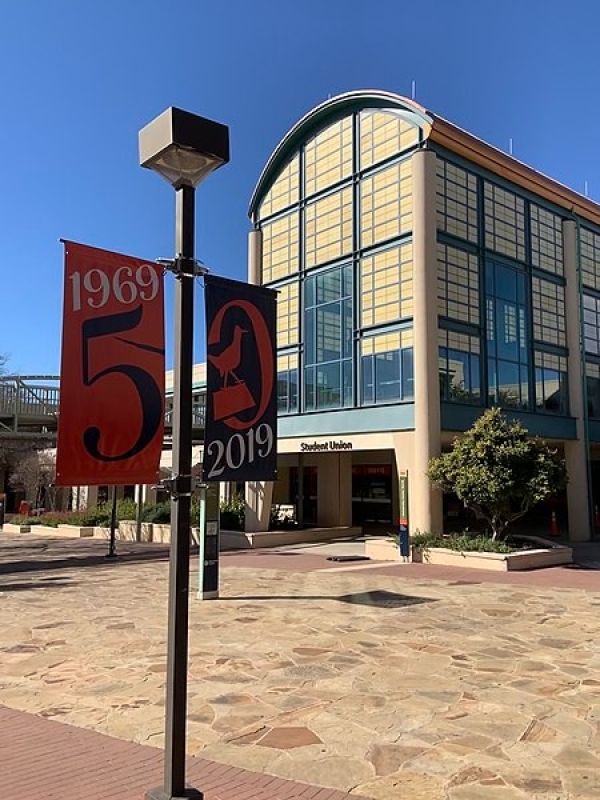 UTSA operates three separate campuses in San Antonio. The largest of the three, the Main Campus, covers over 600 acres and can be found at the north west outskirts of the city. Given its size, it is not surprising that this campus offers a huge range of leisure and retail activities, with extensive sports facilities and shops available on the campus itself, as well as more than 320 student organisations catering to a wide range of interests.

UTSA is also the home of the UTSA roadrunners, an American Football team that plays its games at the 65,000-seat Alamodome stadium. The stadium is in close proximity to another of UTSA’s campuses, the Downtown Campus, a far smaller area that still serves as home to a large library and other academic facilities, as well as several thousand students. The third campus, known as Hemisfair Park, is nearby, and itself serves as home to an extensive museum and archive.

UTSA promotes a wide range of academic subjects for undergraduates, with 40 departments arranged within seven colleges across scientific, artistic and business-related disciplines among others. Despite the young age of the university, notable alumni include TV host Michelle Beadle, singer AJ Castillo, and record producer Travis Scott.