The University of Cincinnati 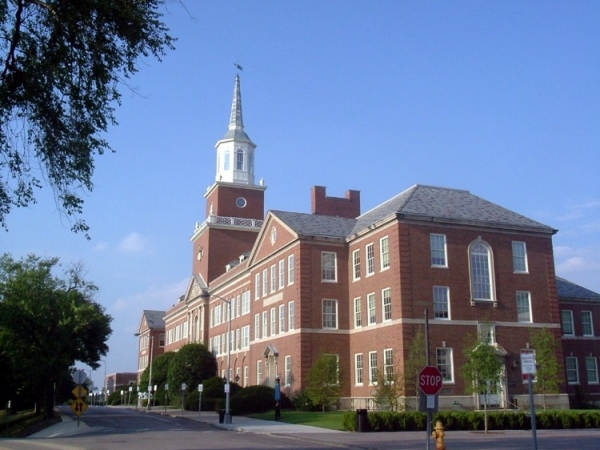 The University of Cincinnati (UC) is one of the US’ top 20 public research institutions.

It has been classified as a Research University by the Carnegie Commission, and is counted as one of America’s top 30 public research universities by the National Science Foundations.

As its name suggests, it is located in Cincinnati, Ohio, and is the region’s largest employer.

Since its formation in 1819, the university has been the birthplace of numerous ground-breaking discoveries, such as the first cooperative education programme in the world. Established in 1906, this programme provides professional experience along with classroom learning.

Notable inventions and discoveries accredited to UC researchers include the world's first electronic organ, the antihistamine, the heart-lung machine and the oral polio vaccine.

Today, UC has an enrolment of over 44,000 students and offers over 300 programmes of study. It also provides International Programs, which gives students the opportunity to study abroad.

The University has been described byUS Newsas one of 15 “up and coming” universities, and referred to as one of the world’s most beautiful campuses byForbes Magazine. It has also been labelled a “green school” by Princeton Review.

Home to a host of impressive facilities, such as a 200,000 square-foot recreation centre, UC is also known for its commitment to sport, and its athletics teams are known as the ‘Bearcats’ – a nickname coined during a football game in 1914.

The University of Cincinnati
THE World University Raiting
Wikipedia
Wikimedia