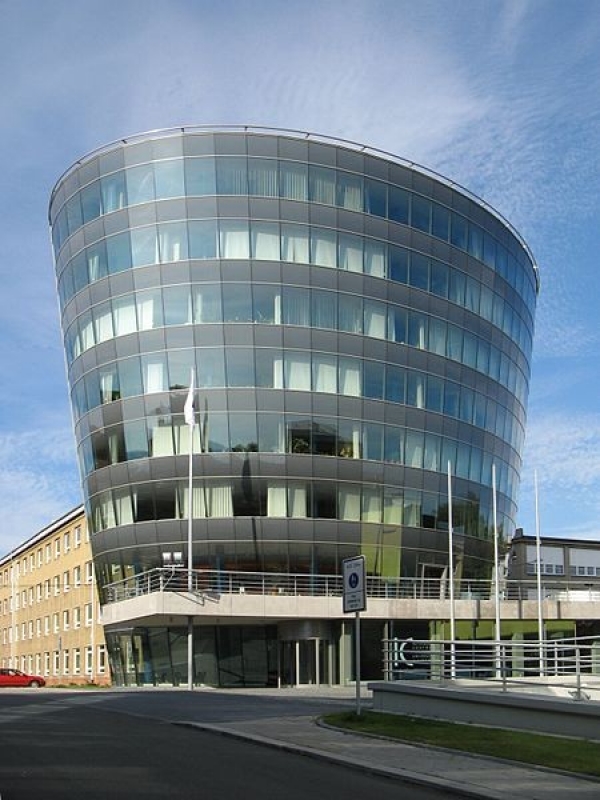 Founded in 1953, the Technical University of Liberec is one of the Czech Republic’s best-ranked institutions. It is a modern institution which grew from two faculties in 1960 to six by the mid-1990s, when it also gained full university status.

100km north of Prague, Liberec is a diverse city situated in between the Ještěd-Kozákov Ridge and the Jizera Mountains, famous for their many ski resorts. Although it has quality public transport, the entire city centre is accessible on foot, including the university, which is slightly west of the centre, metres from the Harcovská Dam, a popular swimming destination.

Based in a northern region famed for textile, chemical, glass, mining and automotive industries, TUL has focused much of its strategy around these areas since its inception in 1953, forming strong links with local firms and industries, particularly car manufacturers.

Its Faculties of Arts and Architecture, Mechanical Engineering, Mechatronics, Informatics and Interdisciplinary Studies, and Science, Humanities and Education have all performed well nationally. TUL has also achieved strong showings in research, science and interdisciplinary collaboration.

More than 120 of TUL’s programmes are taught in Czech, while a modest number of courses are available in English.

The university guarantees international students rooms in its halls of residence, the prices of which are economical. Being located close to both borders, TUL also works closely with a number of German and Polish universities. In 2001, it co-founded Neisse University, an academic network run in conjunction with Wrocław University of Technology in Lower Silesia and Zittau-Görlitz University of Applied Sciences in Saxony in which students take a combined study programme with parts in each of the three countries.