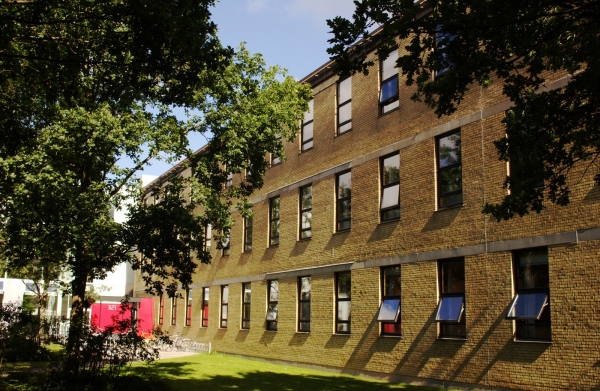 The Technical University of Denmark dates its history back to 1829, when it was founded by H.C. Ørsted, the father of electromagnetism, and its graduates played a major role in the rise of Danish engineering. It is now bills itself as one of the leading engineering universities in Europe, and teaches the subject at bachelor’s, master’s and doctoral levels.

Research at the university focuses on the physical sciences – including chemistry, biotechnology and physics – as well as on certain industries such as agriculture, management, transport and construction. The university says it is particularly focused on “usefulness to society, relevance to business, and sustainability”.

When it comes to studying, the “Scandinavian way” pervades how students are taught, the university says. Students are encouraged take responsibility for their projects, and there is also a “refreshing lack of hierarchy” and relatively informal relationships between academics and students. Professors are known by their first names, as in Denmark, respect is earned, rather than coming from wealth, job or car size. But don’t be late – even a delay of a few minutes is considered “quite rude”, according to the institution.

The university’s main campus is at Lyngby, around 15 km north of Copenhagen. It was constructed in the 1960s and 1970s when it needed more space, and now boasts more than 100 buildings. The campus was designed by a famous Danish architect couple, Eva and Nils Koppel. There are also other university outposts in Ballerup, northwest of Copenhagen, and at Risø, which sits on one of Denmark’s fjords and specialises in finding sustainable energy solutions.