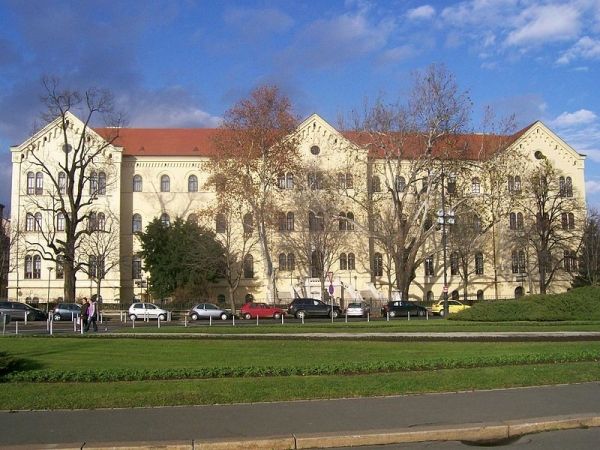 Set up in 1669, the University of Zagreb is the oldest Croatian university, and one of the oldest in South East Europe. It was founded by Emperor and King Leopold I Habsburg as he gave the status and privileges of a university to the Jesuit Academy of Zagreb. The academy was run by Jesuits until 1773, when their rule got dissolved by Pope Clement XIV. It then started teaching Law alongside Philosophy and Theology, being the main institution to educate the Croatian intelligentsia until the end of the nineteenth century.

Now the university offers a wide range of degrees including science, architecture, engineering, biomedical sciences, biotechnology, social sciences, humanities and the arts. Some of these courses get taught in English, such as the BA in Business, Economics, Engineering; MAs in Medicine, Managerial Informatics, Economics, Business, Environment, Agriculture.

Zagreb is the capital city of Croatia, with a population of 800,000. Its culture echoes both its Austro-Hungarian and Yugoslavian past. The city often hosts international music artists. It is also home to one of the biggest open air festivals in Europe, the INmusic festival, as well as the Zagreb Jazz Festival. Zagreb's resident are easily able to also visit cities such as Vienna and Budapest, along with many other famous places in central and eastern Europe.