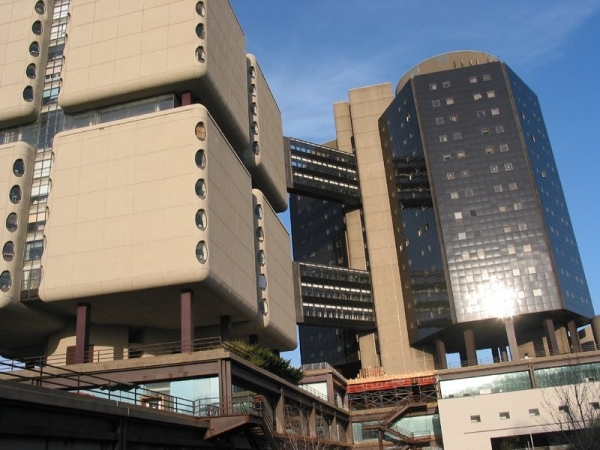 It is a public research institution with a sea and space grant as well as being a member of the Association of American Universities, and a National Merit institution. It is also one of just 10 universities in the States to be recognised by the National Science Foundation for its combination of research and undergraduate study.

With around 25,000 students, SBU has 13 schools and colleges in total, including the Graduate School and Honours College.

Its School of Health Sciences is made up of five professional schools and enrols around 3,000 students. The schools are of Dental Medicine, Nursing, Social Welfare, Medicine, and Health, Technology and Management.

The main campus is a large site on Long Island’s North Shore, which spans over 1,000 acres and houses the main academic areas, an 8,300-seat stadium and sports complex, and a university hospital, Stony Brook Medicine. In addition to this, there are two satellite campuses – one in midtown Manhattan and the other in the town of Southampton.

There are 28 residence halls and 23 apartment-style buildings on campus where approximately 83 per cent of undergraduates live.

Its athletic teams are known as the Stony Brook Seawolves and their mascot is Wolfie the Seawolf. While a seawolf is a mythical creature who brings good luck, Wolfie is also something of a local celebrity who makes regular TV appearances and attends charity events.

Shivani
This comment was minimized by the moderator on the site