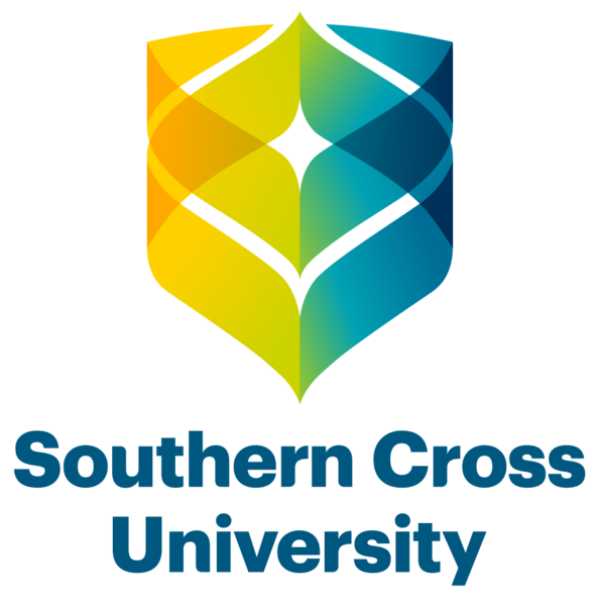 Southern Cross University began life as Lismore Teacher’s College in 1970. After a series of expansions and responses to government legislation for larger institutions in the 1970s and 1980s, a state review of higher education in northern New South Wales led to the announcement that a new university would be established there – and in 1994, Southern Cross University opened its doors.

Today Southern Cross University is a research-intensive institution with campuses in Coffs Harbour, the Gold Coast, and its main campus in Lismore, which is home to most of its academic and research buildings – including the Law Moot Court, Nursing and Massage and Osteopathy Room, and biomechanics laboratory – as well as the majority of its student facilities. It also has branch campuses in Sydney and Melbourne for international students to study undergraduate and postgraduate degrees. Sydney is also the location of the Hotel School Sydney, partnership between Southern Cross University and Mulpha Australia that offers a bachelor’s degree in business and hotel management as well as graduate certificates, diplomas and a master’s in tourism and hotel management.

Southern Cross University has a number of schools and colleges, including arts and social sciences, environment, science and engineering, and the Gnibi College of Indigenous Australian Peoples, and has international students from more than 60 countries. Many of its degrees are designed in collaboration with industry and involve work placements in areas such as plant genetics, cetacean research and plant genetics.

Bachelor of Sport and Exercise Science

Bachelor of Digital Media and Communications