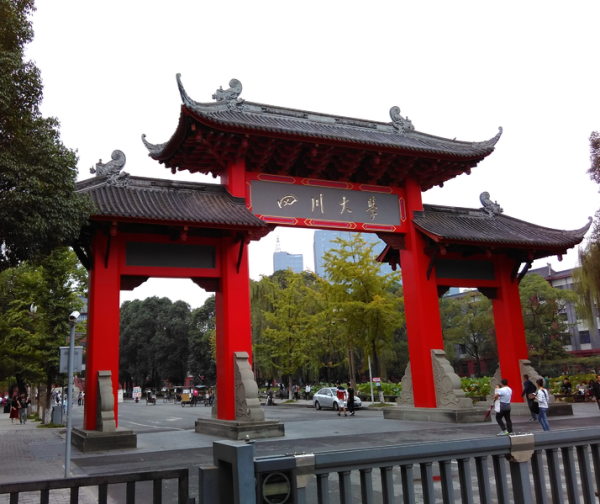 Sichuan University is a national university based in Chengdu, the administrative centre of Sichuan Province is Southwest China, known in China as “country of heaven”.
The institution's three campuses cover some 4.7 km2 in the city, which is home to almost 15 million inhabitants. The oldest of these campuses, known as the Wangjiang campus, is located in central Chengdu opposite the Jinjiang River. The Huaxi Campus, which is also in the city centre, is home to the university medical school. Finally, Jiang'an Campus, which was constructed in 2003, is located in Shuangliu County which is about 12 km from the other campuses. Most students spend their second year at the more modern Jiang'an campus.
The institution, which is operated by the State Ministry of Education, was established after a gradual merger between the oldest higher education institutions in China - also called Sichuan University - Chengdu University of Science and Technology and the previously private West China Union University.
With over 500 degree programs, the university operates in 31 faculties covering a wide range of fields such as liberal arts, natural sciences and economics.
Some of university’s more notable premises include four university libraries that store more than 5 million publications, and engineering centres that are home to the latest research in medicine and biology.
Sichuan University maintains a strong partnership and exchanges practices with universities in Europe and the United States, including St Mary's University, Twickenham, and the University of Pittsburgh.
One of Sichuan University most prominent alumni is Zhu De, the founder of the communist party in China, and the writer Li Yaotang.
Its university motto is: “the ocean is inclusive because it embraces hundreds of rivers”.