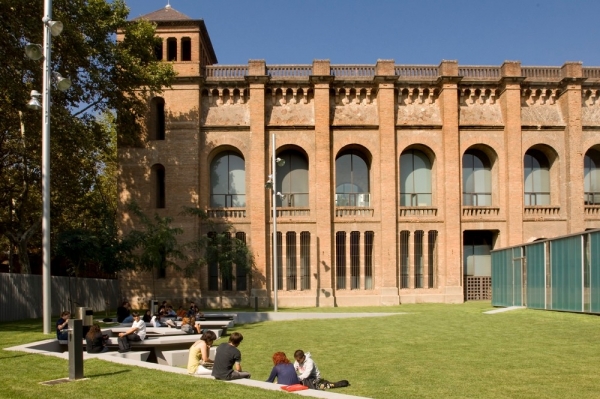 UPF is known for flexibility and dynamism. Studies at the university are increasingly customisable.

The university’s main strengths are its Social Sciences and Humanities, Health and Life Sciences and Communication and ICT.

UPF was commissioned by the Catalan Parliament to train young professionals and to improve Spain’s contributions to global research.

The university is named for the linguist Pompeu Fabra, an expert on the Catalan language, credited with standardising this once-disused language and revising it, giving it the status it holds today. Catalan is the official language of UPF. Students wishing to learn Catalan tongue will have plenty of opportunity in Barcelona and around Pompeu Fabra.

Barcelona is a vibrant city and one of the top tourist spots in Europe, with its blue ocean, sandy beaches, museums, fashionable shops and Gaudi architecture. Gaudi’s masterpiece, the Basilica of the Sagrada Familia, dominates the city’s northern skyline.

UPF has three campuses around the city. Social and Human Sciences are studied at Ciutadella, Health and Life Sciences at Mar and Communication and Information Technologies at Poblenou.

Why Biology Matters: The Genome and You