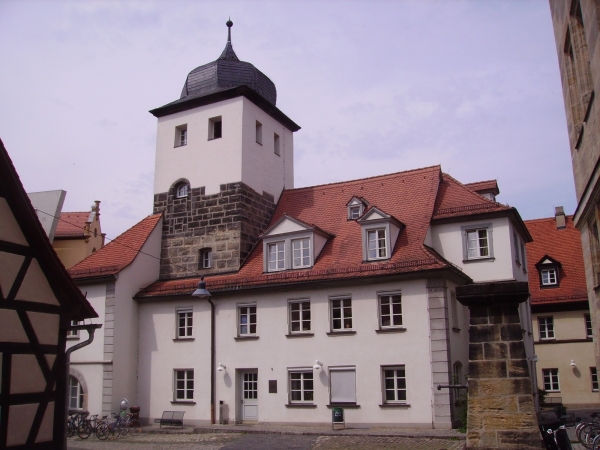 It was originally founded in 1647 and then re-established in 1972. The university has an academic focus on the humanities, social and economic sciences, as well as human sciences and application-oriented computer sciences.

The university is mainly based in Bamberg’s Old Town in a number of historical buildings, which include the former Jesuit college, now home to the theology department. The former hochzeitshaus, or wedding house, now houses the history departments and the former fire station, which is home to Oriental studies. The old slaughterhouse has been transformed into the Earth science faculty. A former cotton mill, located on an island in the Regnitz river, will be turned into student accommodation.

The university’s mission statement says that it should be “regionally rooted, academically distinguished, and internationally connected”. It has a goal to offer all its members equal opportunities and has received family-friendly certification.