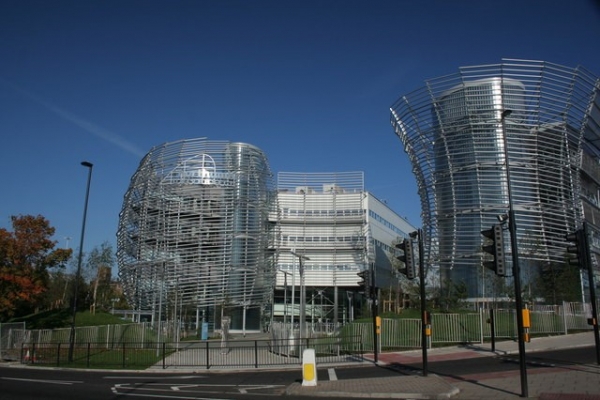 Based in Newcastle, one of the liveliest cities in the UK, is Northumbria University, built in 1969 and formerly known as Newcastle Polytechnic.

It became Northumbria University in 1992 and today is home to 20 schools and departments, and around 35,000 students from about 135 countries.

Internationally, it has partnership arrangements with universities around the world to provide learning for students outside the UK. These include the Northumbria- BINUS Design School in Jakarta, Indonesia. Northumbria also works with Kaplan to offer degrees in Singapore.

The university’s UK base consists of three campuses. The main one is in the centre of Newcastle and has recently benefited from a £200 million investment. It includes many of the university’s schools, as well as the main library, a gallery, high-tech laboratories, and the main student’s union, complete with bars and music venues.

Northumbria recently introduced its new multi-million pound Sport Centre, which caters for up to 3,000 and features a swimming pool, a sprint track, squash courts and multi-use sports halls.

Its Coach Lane campus also has its own sports facilities complete with a fitness suite, indoor courts and all-weather outdoor pitches. It also houses its own library and modern study facilities.

The third campus is in London, situated near Liverpool Street in the City, and offers full-time and part-time programmes in business, computing, cyber studies, project management and technology.

The University Library achieves some of the highest levels of student satisfaction in the UK and has held the Cabinet Office accreditation for Customer Service Excellence since 2010. It provides access to more than 550,000 print books, 822,000 ebooks and 108,000 print and electronic journals. IT support for students is available day and night throughout the year.

As well as working with higher education institutions around the world, Northumbria boasts connections with major employers such as Nike, the BBC and the NHS. Many of the university’s programmes are sponsored or accredited by leading employers and professional bodies.