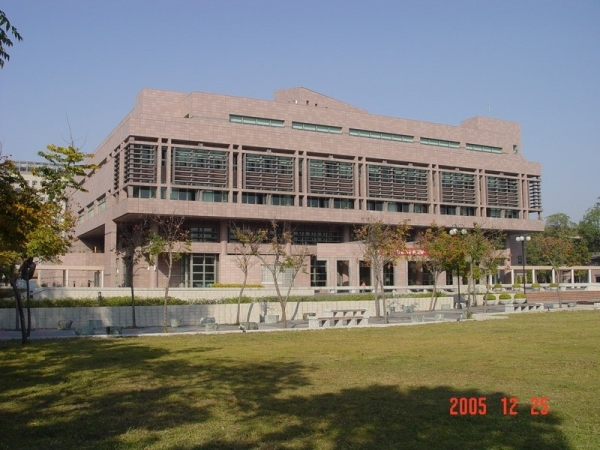 National Cheng Kung University (NCKU) reaches out from the historic city of Tainan in Taiwan. It is a university with a pragmatic academic climate, solid research strengths, an international learning environment, interdisciplinary innovation, effective academia-industry cooperation and a pragmatic approach to issues. It is a school that actively exerts a positive influence in many areas of endeavour while simultaneously embracing the world.

NCKU’s practical academic climate is conducive to the steadfast pursuit of knowledge and truth. Since its foundation, NCKU has undergone tremendous transformation and growth. Today the school comprises 10 colleges: Engineering; Management; Liberal Arts; Sciences; Medicine; Social Science; Electrical Engineering and Computer Science; Planning and Design; Bioscience and Biotechnology; and Computing. Within these colleges there are 43 undergraduate programmes, 36 independent graduate institutes and nine degree programmes. The colleges are located on the main campus, while the Kuei-Jen, An-Nan and Dou-Liu campuses are home to, respectively, the Department of Aeronautics and Astronautics, the Tainan Hydraulics Laboratory and NCKU Hospital Dou-Liou Branch. These features make NCKU one of the most academically comprehensive research universities in the region.

NCKU is a university that promotes high self-expectations for the future of the country and for social responsibility. Today, NCKU students originate from more than 80 countries. Currently, there are about 22,000 students enrolled at NCKU with the number of alumni reaching 190,000 globally. NCKU believes that a university should nourish the culture of society and all citizens, while acting as an integral element of enlightenment among individuals. NCKU embraces educational innovation, research excellence and social responsibility as the main axis to build a pioneering university with teaching, research and social responsibility as the vision for excellence.

NCKU prioritises talent cultivation. In addition to improving students’ domain knowledge, it also aims to equip students with language proficiency; knowledge of the world’s many cultural values; flexibility to adapt to any environment; and familiarity with the use of information technology. All these abilities are necessary for world-class, globally mobile talent. In the Global 2000 Leading Companies for 2017, published by Forbes, NCKU ranked 48th among universities worldwide in terms of number of alumni who have gone on to become CEOs.

NCKU has always been a national leader in terms of performance in industry-academia collaboration. Funding from such collaboration at NCKU reached NT$4.79 billion (£100 million) in 2019. NCKU has also achieved excellent performance in terms of income derived from intellectual property rights, and in terms of number of patents and utility models. NCKU’s results from collaboration with enterprise also lead the nation. In the 2019 Times Higher Education World University Rankings, NCKU ranked 16th in the world in terms of industry income per staff member. It was counted among the top 100 universities worldwide in the number of US patents approved from 2012 to 2019. The amount of technology transfer signing fees collected each year has exceeded NT$100 million for 11 consecutive years since 2009. NCKU is the only university in the nation to achieve such performance.

With effective interdisciplinary integration and outstanding academic achievement, and through its research centers, NCKU stays in close touch with social trends and developments. It assumes a core role in industry and public policy, social engagement and sustainable innovation, and its achievement in these are well recognised around the world.

Bachelor in Industrial and Information Management