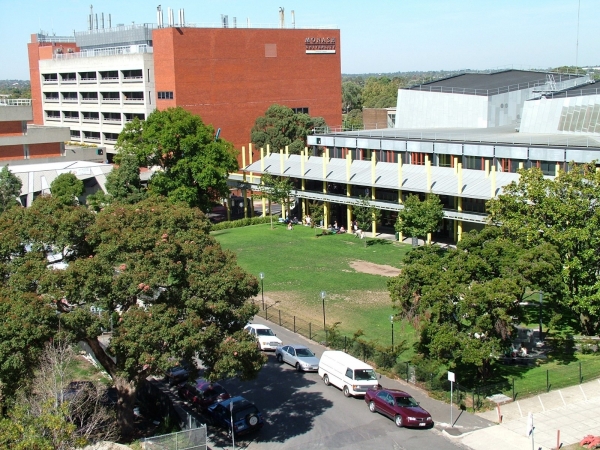 Monash University was founded in 1958 and is the second oldest university in the state of Victoria in Australia. It is also the largest university in Australia. It was named after the engineer, military leader and public administrator Sir John Monash. It is a member of the Group of Eight, a group of Australia's eight leading research universities. Students can choose from more than 6,000 course across 10 faculties: art, design and architecture, arts, business and economics, education, engineering, information technology, law, medicine, nursing and health sciences, pharmacy and pharmaceutical sciences and science. The university has many campuses across Victoria and Australia as well as international campuses in Malaysia, Italy, India and China. Monash University Library currently operates several libraries at all of its campuses, in Victoria and internationally and houses over 3.2 million items. Famous alumni include musician Nick Cave, Booker Prize-winning novelist Peter Carey, and playwright David Williamson.

Food as Medicine: Talking about Weight

Food as Medicine
Rating
5.00
Login to write and read comments