Missouri University of Science and Technology 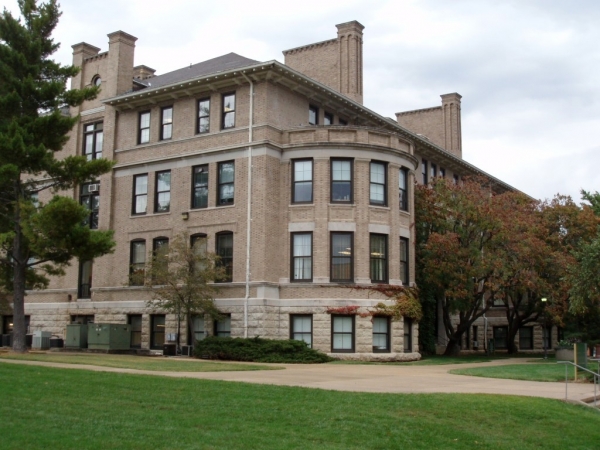 Located in the city of Rolla, the Missouri University of Science and Technology – commonly known as Missouri S&T – was founded in 1870 as the Missouri School of Mines and Metallurgy. It was then one of pioneering technological institutions anywhere to the west of the Mississippi and still puts great stress on the sciences, and particularly engineering, though it is now very much a comprehensive university offering a range of courses in the liberal arts and humanities as well.

Four cutting-edge research areas have been identified in the Missouri S&T strategy. Advanced manufacturing explores techniques such as the application of nanotechnology and intelligent systems enabled by sensors, while advanced materials offers practical solutions to core national challenges such as replacing hundreds of defective bridges and ensuring reliable energy and water supplies. Other researchers are looking at ways of developing “smart” environments and “intelligent cities”, and providing the materials needed in extreme environments.

There is a strong focus on interdisciplinarity in all the research centres, which often leads to many kinds of scientists (and sometimes social scientists) working alongside each other to achieve common goals.