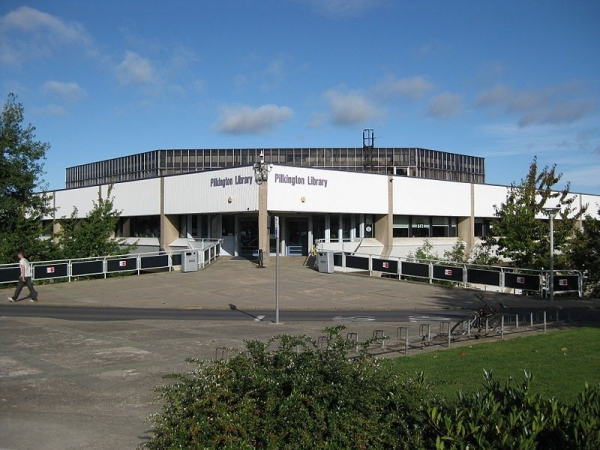 Loughborough University has the largest single-site green campus in the UK and is situated in the county of Leicestershire.

Founded in 1909 as a small Technical Institute offering courses in technical subjects, science and art, it now has 19 different schools and departments. It was awarded its Charter in 1966 making it the Loughborough University of Technology before assuming its current name in 1996.

Despite a clear technological history, it is impossible to talk about Loughborough University without mentioning sport. It is both nationally and internationally recognised for its excellence in this department. Notable sporting personalities that have passed through Loughborough include world-record breaking athletes such as Sebastian Coe and Paula Radcliffe, as well as World Cup-winning England rugby coach Clive Woodward.

As well as acting as the official preparation camp for Team GB in the 2012 London Olympics, past and present Loughborough students accumulated a total of 35 medals at the 2014 Commonwealth Games (if it had been classed as a country in its own right, Loughborough would have finished 11th in the 2012 medal table).

The university’s outstanding sporting facilities come complete with an indoor athletics centre, an outdoor stadium and a 50m swimming pool.

Loughborough’s library contains over 500,000 books, 90,000 bound serials and access to around 30,000 electronic journals. It is made up of four floors with 250 workstations and its most rented book is Modern Banking Theory and Practice by Shelagh Hefferman.

With the launch of Loughborough University London, the institutions has increased its postgraduate presence with a campus at the Queen Elizabeth Olympic Park in Stratford.

Loughborough is a frequent front-runner in the Times Higher Education Student Experience Survey, an annual survey of UK undergraduates.