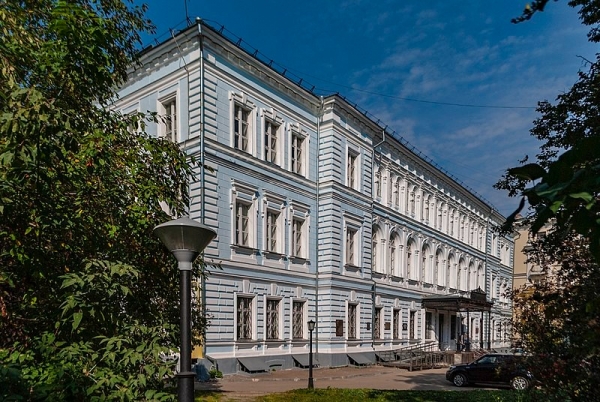 Lobachevsky State University of Nizhni Novgorod (UNN) is one of the largest universities in Russia, and was established in 1916. Over the years, UNN has come to be well regarded among Russian higher education institutions.

Nizhny Novgorod is one of the largest industrial cities in Russia, with engineering and metal-fabricating industries playing a leading role in its development. UNN has been a long-time source of skilled workers for the industry since its establishment.

UNN consists of 5 institutes – including the Institute of International Relations and World History and the Institute of Biology and Biomedicine – as well as 14 faculties, which celebrate core subjects such as chemistry, mechanics, mathematics and law.

UNN is currently carrying out several scientific projects, supported by the Russian Government, in an attempt to establish high quality research laboratories, develop promising scientific fields, and involve students in scientific research to encourage them to develop ideas of their own and make a contribution to academia and industry.

The university provides learning facilities for its students including a library – with a collection of over two million works – an Innovation Technology Centre, University Press and printing house and five museums ranging from one of Russia’s top zoological museums to an archaeological and ethnographic museum.

Notable alumni include Boris Yefimovich Nemtsov, a former Russian physicist, statesman and liberal politician, Alexánder Víktorovich Abrósimov, a Russian mathematician and teacher, and Israel Michael Sigal. a Canadian mathematician who is now a professor at the University of Toronto.