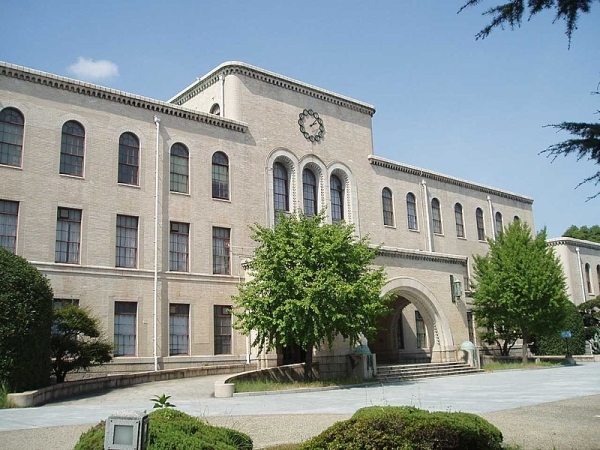 Formally established in 1949, Kobe University is a national university based in the Hyōgo region of Japan. Its roots date back further, to 1902, when it was originally known as Kobe Higher Commercial School.

Today, it is one of the largest national universities in the country serving approximately 16,000 students, including around 1,500 from overseas. The majority are undergraduates with about 4,500 studying at graduate level.

Most international students come from Asia, followed by Europe and then Africa, with a handful from Latin America, North America and Oceania.

Kobe comprises 14 graduate schools and 11 undergraduate faculties spread across four sites. Its primary one, the Rokkodai campus, houses nine of its 11 faculties, with other campuses in Kusunoki, Myodani and Fukae.

A number of scholarships are available for students wishing to study at Kobe. These include the Japanese Government Scholarship System, JASSO/Honours Scholarship, Hyogo Prefecture Private Foreign Student Scholarship, and the Kobe/Sugawara Scholarship.

As part of its focus on providing students with a global outlook, there are a number of initiatives offered at the university. The International Five-year Economics Education at Kobe (IFEEK) gives students a chance to graduate with a master’s in five years; the Kobe International Business and Research Programme (KIBER) gives business administration students a chance to study abroad for a year; and the Kobe University Programme for European

Studies (KUPES) is a double-degree programme training experts in the European Union.

Through the Institute of Promoting International Exchange Programmes, the university runs the Centre for EU Studies, Centre for Asian Studies, and the Office of the Americas.

One of its major research initiatives lies in the Graduate School of Science, Technology and Innovation, which was the first multidisciplinary independent graduate school in Japan.

Located at the base of Mount Rokkō, the university provides panoramic views of the city and its coastal shoreline.