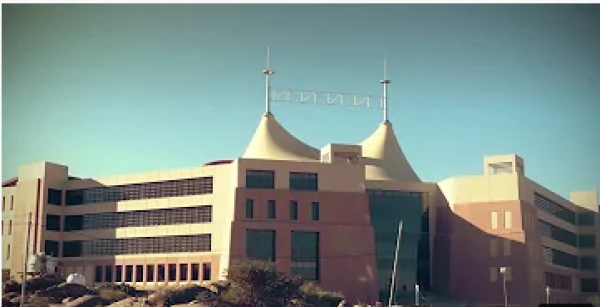 King Khalid University was formed in by Royal Decree in 1998 from a merger of Imam Ibn Saud Islamic University and the southern region of King Saud University.

It inherited the Abha campus of King Saud University and was inaugurated by the College of Education in 1976. It has steadily expanded to the point where it has about 60,000 students enrolled in 29 colleges. The majority are on the Abha campus, but there are 14 colleges in nine other centres.

With a mission to "provide an academic environment conducive to teaching, learning, scientific research and social contribution through optimal utilisation of our resources" it proclaims a simple vision within the context of the national government’s Vision 2030 programme, that of "King Khalid University in the top 200 universities worldwide by 2030’.

Within this, a key objective is the development of a single campus, a project costed at $3.4bn which is expected to generate 20,000 jobs when completed, but whose sheer size is a challenge. Running alongside this are the parallel objectives of internationalising the student body while localising the heavily international faculty. Around 70 per cent of faculty with PhDs come from outside the Kingdom.

Scholarships were introduced in 2014 for international students who are already fluent in Arabic, with programmes for other Muslim nations such as Pakistan and Indonesia. Twenty-eight Indonesian students arrived to study religion in 2019 with a further 200 expected in the near future. Language teaching is to be expanded with the introduction of Chinese.