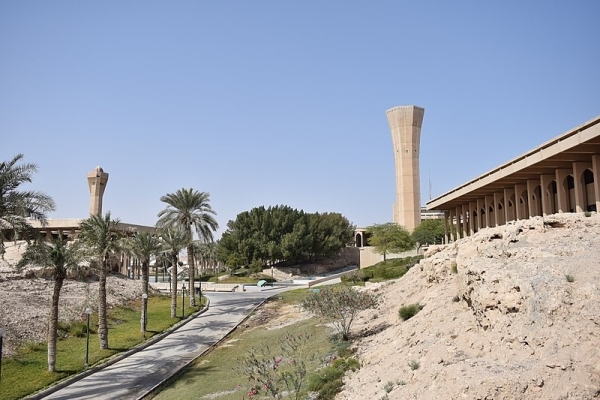 King Fahd University of Petroleum and Minerals (KFUPM) in Saudi Arabia first opened its doors in 1963 to an initial cohort of just 67 students.

The university was founded with the intention of delivering higher education into petroleum and minerals – two of the country’s greatest natural resources. Now home to 8,000 students, the university’s growth has mirrored the rapid economic and technical growth within Saudi Arabia itself.

Obtaining a place at KFUPM is not easy. The university claims to be among the most selective in Saudi Arabia and accepts only 10% of all applicants.

Comprising seven colleges, it offers courses in several fields ranging from Science and Engineering to Environmental Design. Instruction is given predominantly in English and the university prides itself in having strong international links.

Along with seven undergraduate colleges and a Deanship of Graduate Studies, the university’s facilities also include a Technology Business Incubator, which provides support for Saudi start-ups, technology companies and entrepreneurs, and a Consulting Services Centre that serves the country’s industrial community by bridging the gap between education and the local community.

KFUPM is located in the city of Dhahran in the Eastern Province of Saudi Arabia, a city whose vast oil reserves place it at the centre of the country’s oil industry. Students here can enjoy a year-round summer climate and an abundance of outdoor spaces for sport and recreation, as well as cafes, restaurants and a large shopping centre called the Mall of Dhahran.

MSc in Construction Engineering and Management