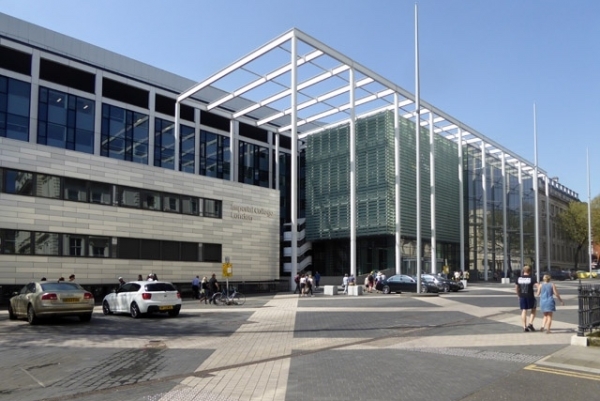 Imperial College London, a science-based institution based in the centre of the capital, is regarded as one of the UK’s leading institutions. The college has around 15,000 students and 8,000 staff, with a focus on four main areas: science, engineering, medicine and business. The institution has its roots in the vision of Prince Albert to make London’s South Kensington a centre for education, with colleges going alongside the nearby Natural History Museum, Victoria and Albert Museum and Science Museum. Imperial was granted its charter in 1907, merging the Royal College of Science, the Royal School of Mines and the City & Guilds College. The institution boasts 14 Nobel Prize winners, including Sir Alexander Fleming, the discoverer of penicillin. Famous alumni include science fiction author H.G. Wells, Queen guitarist Brian May, former prime minister of India Rajiv Gandhi, former UK chief medical officer Sir Liam Donaldson, and former chief executive of Singapore Airlines Chew Choon Seng. The college’s motto is Scientia imperii decus et tutamen, which translates as “Scientific knowledge, the crowning glory and the safeguard of the empire”. Imperial’s most notable landmark is the Queen's Tower, a remainder of the Imperial Institute, built to mark Queen Victoria's Golden Jubilee in 1887.  https://www.timeshighereducation.com/world-university-rankings/imperial-college-london