Huazhong University of Science and Technology 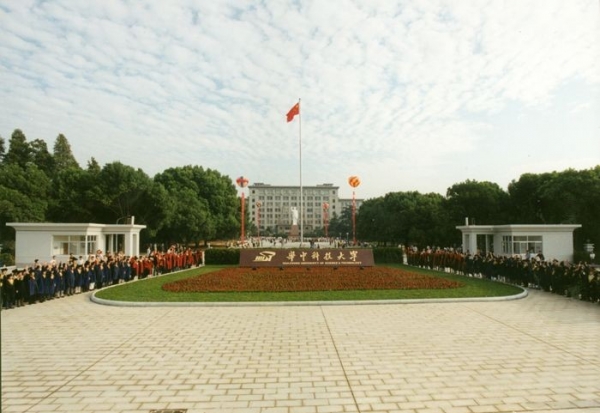 HUST is a comprehensive and key national university directly under the administration of the Ministry of Education in China. Located in Wuhan, the campus covers an area of over 470 hectares, known as “University in the Forest”. HUST commend to advance combination of humanity education and science education, dedicate to nurture well-rounded individuals.

The university was established in 1952, originally under the name of Huazhong Institute of Technology. On May 26, 2000, the former HUST merged with Tongji Medical University (founded in 1907) and Wuhan Urban Construction Institute (founded in 1952), to form the new HUST today. The university is one of the first batch of universities supported by the “Double First-class” Initiative, which was supported by "211 Project" and "985 Project" before.

HUST hosts around 3400 full-time faculty members, including 16 academicians of CAS and CAE, over 1600 with overseas experience, more than 1200 professors and over 1300 associate professors.

Approximately 55,000 full-time students in total are enrolled, including about 30,000 undergraduates, 17,700 master candidates, and 7300 doctoral candidates.