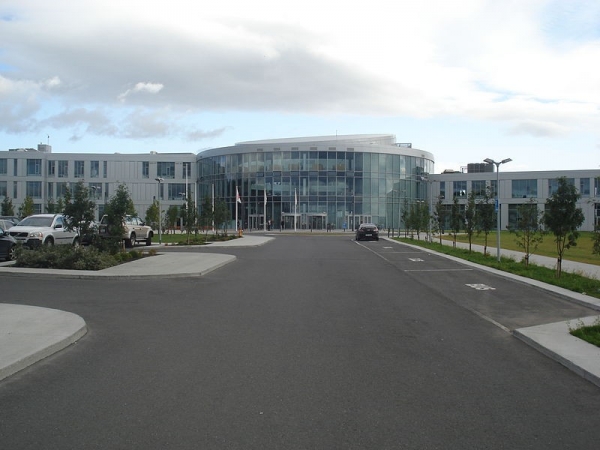 The origins of Reykjavík University (RU), Iceland’s largest private university, trace back to the Commercial College of Iceland, founded in 1988, where it formed the School of Computer Science (TVÍ).

Ten years later, the Reyjkjavik School of Business was created, taking TVÍ as one of its two departments.

In 2000, the school got its name, Reykjavík University, and would soon comprise of the four schools it has today: Business; Computer Science; Law; and Science and Engineering.

RU has been fully bilingual in Icelandic and English since 2010. Master’s programmes are taught entirely in English, as well as several PhD programmes and a number of undergraduate modules.

The university opened Iceland’s first Artificial Intelligence laboratory, the Centre for Analysis and Design of Intelligent Agents (CADIA). Its projects have included working with Honda to create software for the humanoid ASIMO robot. CADIA and the Icelandic Institute of Intelligent Machines sponsored Reykjavík University students to create an Autonomous Underwater Vehicle, named Freyja, who competes annually at RoboSub in San Diego, California.

In 2008, RU opened The Laboratory for Dependable, Secure Systems, which develops computer systems.

RU has been housed in the Nauthólsvík building since 2010, whose layout is built to resemble a sun emitting rays, symbolising the culture and knowledge spreading from its work.

The university is renowned for its programmes in the field of sustainable energy. All four of its schools offer graduate programmes in conjunction with the Iceland School of Energy, which are offered in collaboration with industry experts in Iceland.