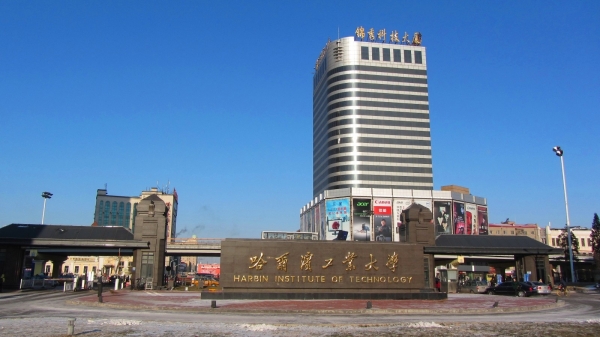 Harbin Institute of Technology (HIT) was founded in 1920 and in 1954 was designated one of the six National Key Universities by the Chinese ministry of higher education, the only one that was situated outside Beijing.

In 2009, HIT was recognised as one of the members of the C9 League, a group of leading Chinese universities, cementing its elite status within Chinese higher education.
With science, engineering and research at its core, HIT offers over 2,000 undergraduate and 1,900 postgraduate courses, for its 40,000 plus student body. Set over three campuses in Harbin, Weihai and the graduate school in Shenzhen, students are served by over 2,900 full-time academic staff.

It is also a highly international institution with cooperation agreements with universities in over 125 countries, such as the United States, the United Kingdom, France, Germany, Japan and Russia.

Category of Education Business and Economics, Technology and Engineering, Computer Sciense, IT and Communication, Law, Physical Science, Arts and Humanities

Bachelors of Arts in Environmental Design

Bachelors of Engineering in Landscape Architecture

Bachelors in Computer Science and Technology