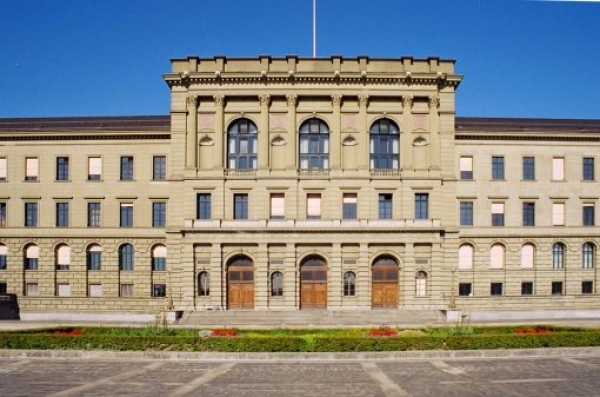 Established in 1855 as the Federal Polytechnic School, a century and a half later ETH Zurich is now considered among some of the world's most prestigious universities in science and technology. The institute has produced over 20 Nobel Prize Laureates, including the father of modern physics and the inventor of the general theory of relativity Albert Einstein. The university, commonly known as Swiss Federal Institute of Technology Zurich or Poly for short, has based its success on Swiss traditions of cherishing fundamental principles of freedom, individual responsibility, entrepreneurial spirit and open-minded approach to education. It remains a European research pioneer, which tries to offer practical solutions, which address worldwide challenges. With 16 departments that conduct solid academic interdisciplinary research in subjects ranging from architecture and biology to chemistry and physics, the university makes a notable contribution to the global science and technology industry. To achieve this, ETH Zurich heavily relies on its strong ties with researchers, foreign partners and key stakeholders who also support its cutting-edge research. Located in Zurich, Switzerland's largest city, ETH Zurich is largely based on a modern main campus built in the outskirts of the town, with a significant endowment. Students, who follow an intensive course of academic study, have the chance to attend regular exhibitions and concerts, but also to benefit from the numerous academic events held on campus, acting as a meeting point for some of the best scientists in Europe. Since the 1880s, university students have had the opportunity to hit the dancefloor at the classic ball event Polyball, enjoying the performance of a live orchestra and famous national singers.