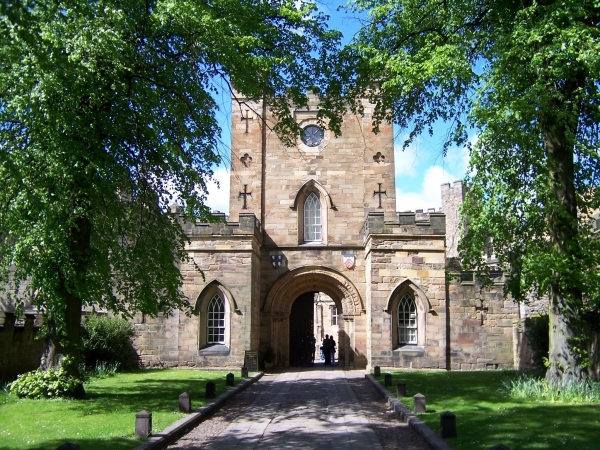 Durham’s University College was founded in 1832 before it was granted a Royal Charter in 1837 by King William IV, making it Durham University.

It is a Russell Group institution with a staff count of over 3,000, more than 30 per cent of whom are of non-UK origin. Symbolic of its international approach, the university welcomes over 4,500 international students from 156 countries worldwide.

Durham University attracts around 17,500 students of all levels. Roughly 21 per cent of its student body are of non-UK origin, and with staff and students combined, around 150 countries and nationalities are represented.

The university is made up of three faculties: arts and humanities, science and social science, and health. It comprises 16 colleges with 25 departments and schools that come together to offer over 200 undergraduate and 130 postgraduate courses, as well as research programmes.

The Durham University estate is spread across two campuses and spans around 227 hectares of land. The estate is home to part of a UNESCO world heritage site (in recognition of Durham’s historical and architectural importance) and comprises several listed buildings,

The main campus is in the city of Durham, where 14 of the 16 colleges and most of the academic schools are located. The Queen’s campus is in the town of Stockton-on-Tees, around 30 miles from Durham, which was established in 1992 and is located on the river Tees.

Sport is a key aspect of student life at Durham where the majority of students regularly participate in one or more sports.

The Durham University alumni community is known as Dunelm and include the England cricketer Andrew Strauss, founder of the Eden Project, Tim Smit, and the journalist Sir Harold Evans.

Conservation of Archaeological and Museum Objects

Archaeology and the Battle of Dunbar 1650: From the Scottish Battlefield to the New World