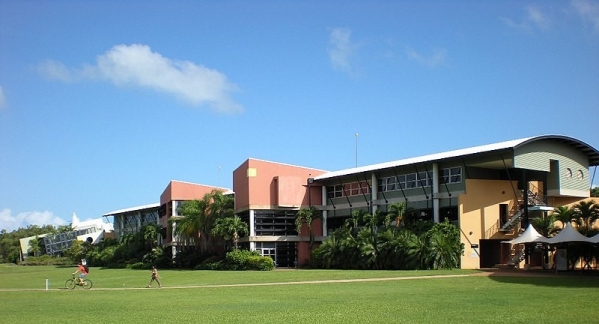 Charles Darwin University is unique. No other single Australian university serves such a large area of the continent, in such a remote location and with such a small population to sustain it.

The only university based in the Northern Territory, CDU is a dual sector university. We are the most northerly Australian university, literally on Asia's doorstep. Closer in many respects to the vast populations of Asia than to the southern Australian states.

Ours is a university deeply engaged with, and informed by, Australia's Indigenous people. Recognising that we operate on the lands of many strong Indigenous nations, respecting the knowledge and culture of Aboriginal people and committed to Indigenous advancement.

These are truly unique features that CDU embraces as both challenges and opportunities for the years ahead, building on the strong foundations and remarkable achievements of our 25-year history.

In this relatively short space of time, we have developed a reputation as one of the most innovative teaching and learning and most research-intensive universities in Australia and have risen to the ranks of the top 2 percent of world universities in 2015.

CDU has provided and will continue to provide, the human capital that underpins the future prosperity of Northern Australia and our near Asian region, while also providing innovative and flexible online learning choices for a broader national student market.