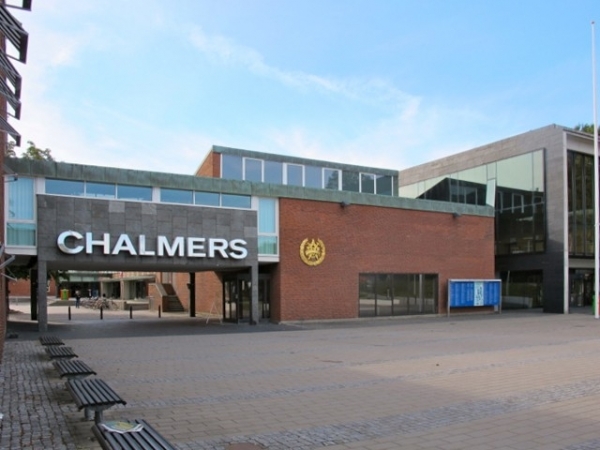 Chalmers University of Technology was founded in 1829 and named after William Chalmers, a director of the Swedish East India Company, who set aside funds in his will to establish an “industry school for poor children”, who were taught to read and write. Today his private home forms part of the university and is used as a meeting place for conferences, workshops and seminars.

Chalmers University of Technology now has more than 8,600 students and just under 1,900 teaching and research staff at its two Gothenburg campuses. The port of Gothenburg, on the west coast of Sweden, is one of the country’s major cultural hubs, making it an attractive place to study. The city’s Art Museum has one of the most comprehensive collections of Nordic art, with works by artists such as Carl Larsson.

Aside from the two main campuses, the university conducts research at the Lundberg Laboratory in Gothenburg – a renowned centre for cellular and molecular research – and at its Onsala Space Observatory, about 30 miles south of the city, which is equipped with tide gauges, radiometers, navigation satellite receivers and a superconducting gravimeter, enabling scientists to study the Earth and the wider universe.

Other research fields that the university focuses on include nanoscience and nanotechnology, the built environment, life science, information and communication technology, and materials science, with Chalmers recently receiving a €10 billion (£8.3 billion) grant from the European Union to carry out research on graphene.

Management and Economics of Innovation, MSc