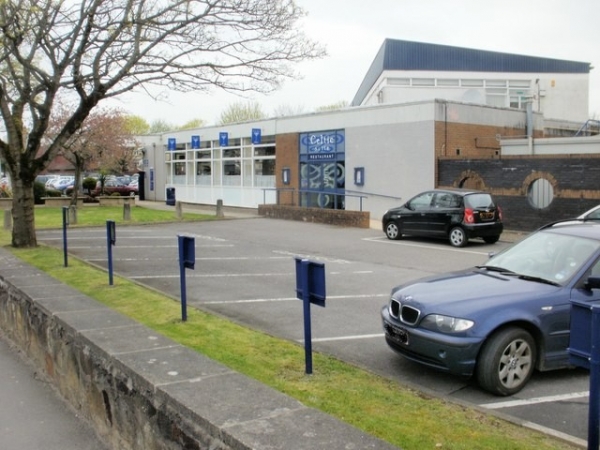 The four campuses are within a three-mile radius of central Cardiff, and facilities include the famous National Indoor Athletics Centre, the National Lawn Tennis Association Centre and a sports centre that allows for the disabled and able-bodied to train together.

Since 2007, £50 million has been spent on developing CMU’s estate, including the addition of a food industry centre, a £20 million Cardiff School of Management and the Cyncoed campus, which houses the students' union, bar and cafe for student, staff and visitor use. The redesigned school of art and design, by the renowned architecture firm Austin-Smith: Lord was awarded a regional RIBA award in 2015.