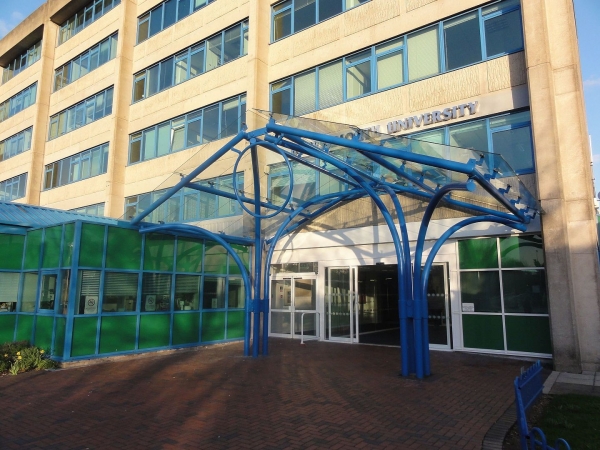 Bournemouth University (BU) is located in the seaside town of Bournemouth, in Dorset, on England south coast.

Its roots can be traced back to the early 20th century, with the establishment of the Bournemouth Municipal College, which became Bournemouth University in 1992.

Today, the institution offers more than 150 undergraduate degrees and over 100 master’s and doctoral degrees.

The university lays claims to a strong professional orientation with a focus on academic excellence and graduate employability.

It is particularly renowned for its media courses and BU is recognised as the only Centre for Excellence in Media Practice in the UK. Bournemouth’s National Centre for Computer Animation’s former students have gone on to work on numerous award-winning productions in Hollywood, on films such as Gravity, Star Wars, Gladiator and Lord of the Rings.

Other areas of expertise include forensic archaeology and crime scene science, with some of BU’s faculty currently engaged in research into genocide in Iraq, Bosnia and Rwanda.

With more than 100 academic partners in the UK and around the world, students are encouraged to study or volunteer overseas to experience different cultures and gain life skills.