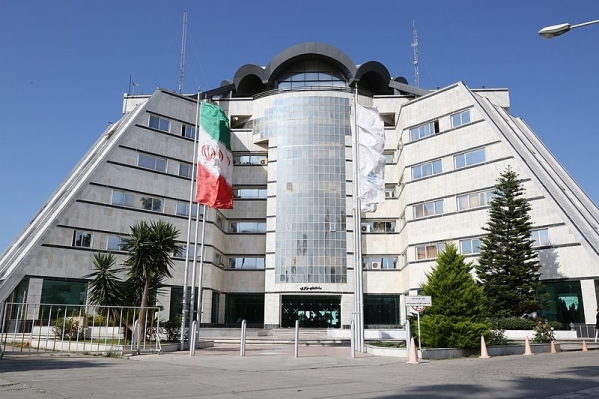 Known for its spectacular scenery, Babol Noshirvani University of Technology is a co-educational public research university in Babol, 20km from the Mazandaran Sea (Caspian Sea). It is the only technological university in northern Iran.

Founded in 1970, it was originally known as the Technical Teachers Training Institute of Babol, and was intended to train students into technical instructors in the various fields of engineering.

It was joined to the University of Mazandaran in 1979, and renamed a College of Engineering, before regaining some independence and being renamed as Noshirvani Institute of Technology (Babol Noshiravani Technical and Educational Complex), before gaining status as its own university with its current name in 2008.

The major faculties of the university include Basic Sciences, Chemical Engineering, Civil Engineering, Electrical and Computer Engineering, and Mechanical Engineering. The 11-hectare campus is spread over three buildings, housing four engineering departments and several laboratories, as well as a 750-seat amphitheatre.

Bound by the Caspian Sea in the north, the province of Mazandaran is also bordered by the rugged and snowcapped Alborz mountains in the south, giving it a temperate climate, with lush plains, wide prairies and dense forests. The Middle East’s highest peak, the Damavand volcano, is located in the Alborz sierra, as well as several expansive national parks.

The city of Babol, capital of Babol County, to the north-east of Tehran, is built on the remains of the ancient city of Mamatir, and is the region’s chief centre. Known as the “city of orange blossoms” for its orange farms, it is mountainous in the north and contains many monuments, such as the ruins of the 17th century Shah Abbas I’s palace.