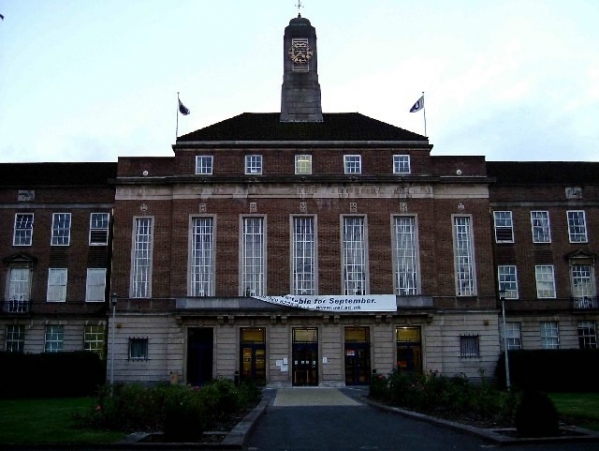 Founded in 1898, the University of East London runs seven schools including Architecture, Computing and Engineering, Arts and Digital Industries, Cass School of Education and Communities, Health, Sport and Bioscience, Psychology, Social Sciences, Royal Docks School of Business and Law and a Graduate School. The university prides its Psychology, Education and Communities, and Business and Law schools.

UEL is located in the East London boroughs of Stratford and Docklands. The largest campus is in Docklands. The Stratford Campus hosting Cass School of Education and Communities, the School of Health Sport and Bioscience and the School of Psychology, is centred around a 19th century listed building. The University Square Stratford campus is jointly owned with Birkbeck, and is dedicated to adult students. The institution offers a number of different clubs and societies run by students, their focus ranging from arts to biking, and from causes such as International Development and LGBT rights to identity - whether national, cultural, political or religious. Clubs and societies are one of the best ways to get to know people with similar interests and make friends.

The University of East London is one of the few universities in London offering on-campus accommodation. But you can also live off campus, especially if you already have a family or want to share a flat with your partner.