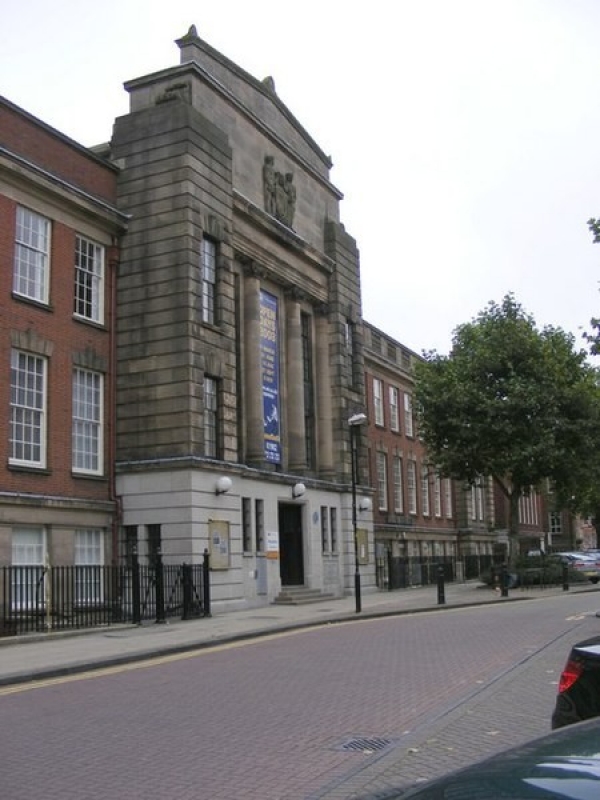 There is a long history of further education in Wolverhampton, with the roots of the university lying in the city’s 19th century mechanics institutes. These schools provided vocational and other training to working men, who could not otherwise afford it

The Wolverhampton Technical and Staffordshire Technical College was founded in 1933, providing higher education to those from underprivileged backgrounds. In 1969, it became a polytechnic before attaining full university status in 1992.

The university has 18 schools spread across four main faculties: arts; education, health and well-being; science and engineering, and social sciences. Over 300 undergraduate and 200 postgraduate courses are on offer.

Including its main site in the city centre, the university has four main campuses. The site in nearby Walsall features a multimillion pound sports centre and a performing arts hub. A new science centre, featuring high specification laboratory and workshop space, was opened in September 2017.

Around £100 million has been spent by the university renovating a derelict brewery into a new 12 acre campus. When it opens, the building will be dedicated to architecture and the built environment and house up to 1,100 students..

Compared to other UK cities, the cost of living is relatively low in Wolverhampton. Cultural highlights include the Wolverhampton Art Gallery, which has the largest pop art collection outside of London, and the university’s own Arena Theatre. According to live entertainment guide Ents24, it is one of the top 10 cities for live music in the UK.