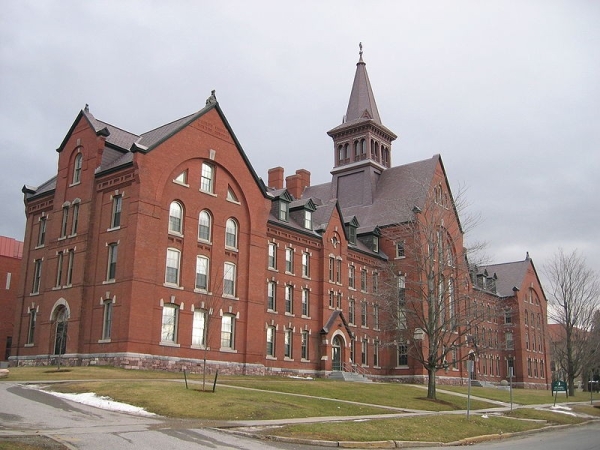 The University of Vermont (UVM) is a public research university in the city of Burlington, to the northwest of the state. The city itself is the most populous in Vermont, hosting cultural events such as dragon boat racing and the South End Art Hop, and in 2015 became the first city in the United States to run entirely on renewable energy.

There are ten academic colleges at UVM, offering a wide range of studies in liberal arts, life scenes, engineering, and pre-professional degrees. The largest medical complex in Vermont, the UVM Medical Centre, has a main facility on campus affiliated with the College of Medicine. The university also provides 50 master’s programmes and more than twenty doctorate courses.

The UVM Department of Theatre was ranked eighth in ‘Top BA Theatre Programs in the Country’ by OnStage website, and Tyler Theatre will host four full productions a season. The Vermont Mozart Festival began at UVM in 1976 and still performs on campus and south Burlington, and UVM’s Fleming Museum of Art contains over 25,000 anthropological artefacts.

Athletics teams are known as the Catamounts, and compete in the NCAA Division I. There are seven men’s sports programmes and eight women’s, including Swimming & Diving and Field Hockey. Ice hockey teams play at the Gutterson Fieldhouse, which is named for the university’s first Olympic champion and can host up to 4,000 spectators.

The university motto translates as ‘for studies and other honest pursuits’.