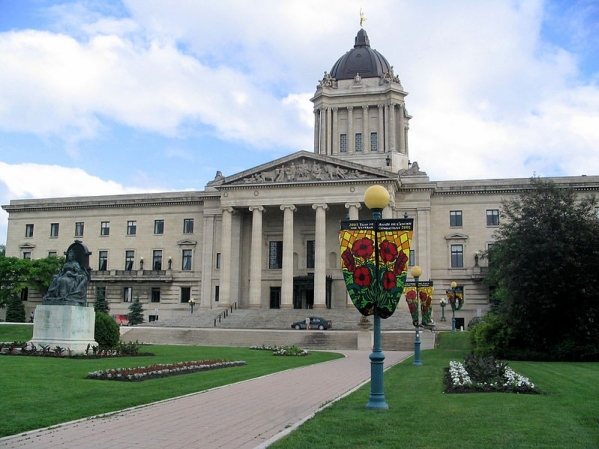 Founded in 1877 as Western Canada’s first university, the University of Manitoba is located in Winnipeg, the capital of the Canadian province of Manitoba. It is a research-intensive public university.

The university serves nearly 30,000 students and around 15 per cent of the student body is made up of international students from 111 countries worldwide.

It offers a large study abroad programme where students can choose from 36 countries to take part in service-learning, internships, or exchange programmes.

The university also boasts one of the largest indigenous student populations in Canada, annually enrolling over 2,000 First Nations, Métis and Inuit students.

Manitoba offers more than 100 degree programmes and most of its academic departments include graduate study programmes.

Available to the public through the university’s digital collection are images, letters, books, newspapers, videos and sound recordings. The Icelandic Collection, home to nearly 27,000 volumes, is the second largest collection of Icelandic materials in North America and the largest in Canada.

The university attracts thousands of visitors each year and supports more than 20,000 local jobs. It claims that for every dollar it spends, $1.85 is generated for the local economy.

In the sports arena, within the elite interuniversity athletics programmes in Canada, Bison Sports – as Manitoba’s teams are known – has more than 360 athletes across nine disciplines. Bison teams have won 42 Canadian Interuniversity Sport (CIS) national championships and its men’s football team has more alumni in professional sport teams than any other CIS team.

A total of 98 Manitoba’s students have been awarded the Rhodes Scholarship award – more than any other university in Western Canada.