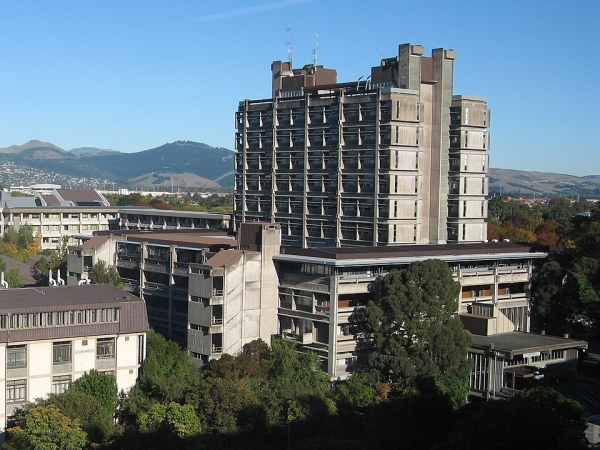 The University of Canterbury (UC) is the second oldest university in New Zealand.

With historic ties to the Universities of Oxford and Cambridge, UC was by set up scholars who based it on the Oxbridge model.

Unlike Oxford, however, women students were permitted from the outset. One of the university’s earliest graduates, Helen Connon, was the first woman in the British Empire (as was) to be granted a degree with Honours.

Located in the Christchurch suburb of Ilam, the university is a ten minute drive away from the city centre and close to both mountains and the sea. Its campus houses a variety of facilities including libraries, laboratories and research centres to accommodate its 14,000 students.

UC offers 70 degree programmes across five colleges, including Arts, Business and Economics, Education, Engineering and Science, and a School of Law. It also boasts the most extensive network of field stations for research of any New Zealand university, with sites in Antarctica and Nigeria (as part of the Nigerian Montane Forest conservation project) and the country’s leading astronomical research facility at Mount John, Tekapo.