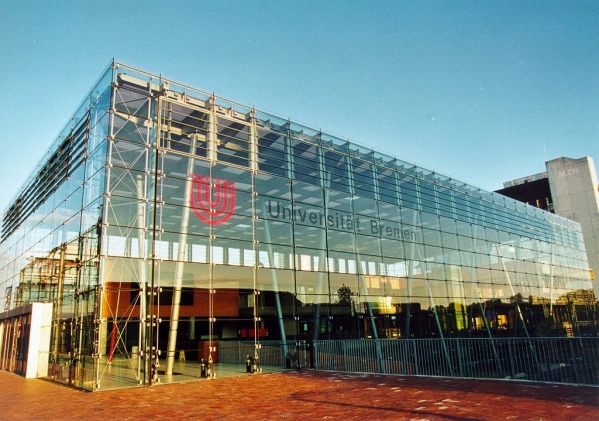 Founded in 1971, the University of Bremen in northwest Germany was established for the purpose of training teachers. Today, with around 20,000 students, it offers a broad spectrum of academic programmes while claiming particular subject strength in natural and engineering sciences, social sciences and the humanities.

Bremen is regarded as a major centre for science. In 2005 it was designated ‘City of Science’ status and the University of Bremen, in 2012, was classified as a ‘University of Excellence’ – one of only 11 German institutions to be recognised as such.

Its scientific credentials are boosted by the presence of numerous independent research institutions located on campus and affiliated to the university through joint professorships. Among them are the Max Planck Society and the Leibniz Association, making Bremen home to one of the largest communities of scientific researchers in the world.

The concentration of experts in science and technology has given rise to the Technology Park Bremen – one of the most advanced of its kind in Germany – with 400 resident enterprises and 6,000 employees, linked to the university via cooperation agreements and joint projects.

Around 2,000 international from 120 different countries attend the university, which also has partnerships in place with over 600 global universities, including City University London, Univesità La Sapienza in Rome, University of Buenos Aires and La Trobe University, Melbourne.

LMU Munich
LMU is recognized as one of Europe's premier acade ...