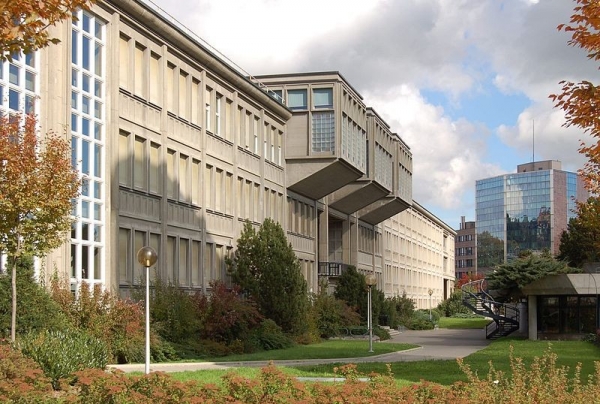 As the only bilingual university in Switzerland, the University of Fribourg is unique in offering taught courses in both French and German. The university, which also offers international students a number of masters’ courses in English, believes that language is not just a study option at the university, but an integral aspect of its identity.

With roots that date back to the 16th century, the University of Fribourg was formally established in 1889 and comprises five faculties in Law, Theology, Economics and Social Sciences, and Arts and Science.

Research at the university is combined with academic teaching, and interdisciplinary studies are encouraged among its cohort of 10,000 students enrolled on bachelor, masters and PhD programmes.

Home to several centres of scientific excellence, Fribourg aims are to extend the frontiers of scientific knowledge and find solutions to pressing global challenges. The university is committed to exploring new fields of study and its research extends into areas such as Nanomaterials and Multilingualism.

Fribourg prides itself on the strength of its student community with students making up a quarter of the city’s total population. It’s also a popular place to study owing to its low cost of living in comparison to other regions of the country.

The city’s beautiful surroundings, which combine a medieval city centre with close proximity to the Alps and Lake Morat, make it an ideal location for sporting activities and outdoor pursuits.

Fribourg also hosts a number of cultural festivals each year including an international film festival, a music festival known as ‘Les Georges’, and Belluard Bollwerk International, which celebrates all creative art forms.