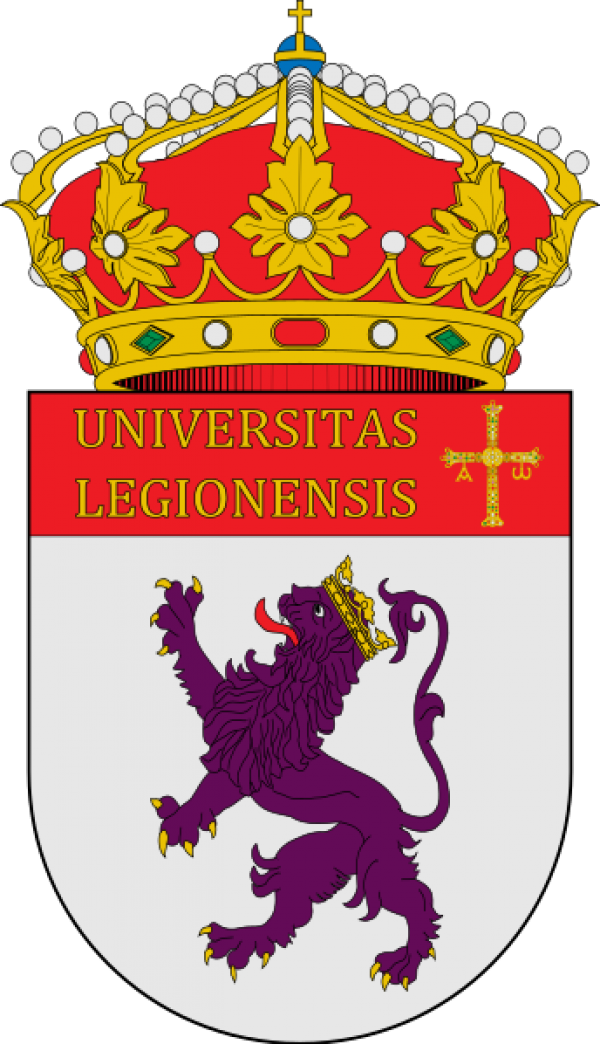 Located in the north of Spain, León University has been a public university since 1979. It has two campuses, one in the city itself and another 110km to the West in Ponferrada.

Attendees of the university’s main campus in León can enjoy the rich history of the city, which stretches back to Roman times. León is part of the UNESCO world heritage-listed French Way of the Camino De Santiago. This is a pilgrimage route to the shrine of the Christian apostle Saint James the Great, which hundreds of thousands of devotees walk each year.

Other historical sites include the city’s gothic Cathedral and Casa Botines, one of just three buildings designed by architect Antoni Gaudí outside of Catalonia.

Ponferrada is the last major stop on the Camino De Santiago. It is also the home of a 12th century castle built for the Templars, who were 12th century Catholic warriors. Students there can study mining, engineering, nursing, physiotherapy and agricultural engineering.

León University works closely with other international universities for example, with the University of Washington, which opened a base in León just under a decade ago. A partnership with Xiangtan University has led to the set up of a Confucius Institute in the city.

Mining has historically been important to the El Bierzo province, which León and Ponferrada form part of. León University’s School of Mining Engineering maintains close links with mining companies in the region, with one outcome being internships for students on relevant courses during the final year of their degrees.