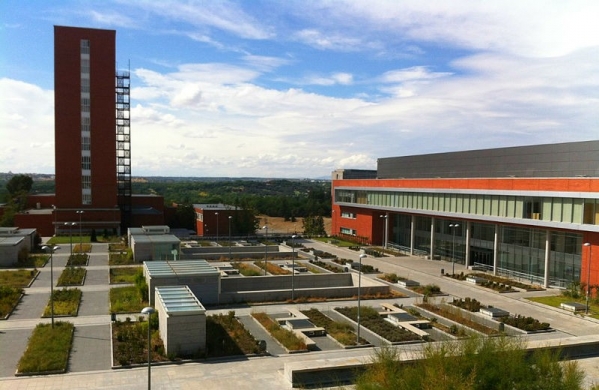 Considered to be one of the oldest universities in the world, the Complutense University of Madrid has roots that date back to the 13th century, when Sancho IV of Castile granted a license to establish what was formerly known as a ‘General School of Study’ in the city of Alcalá.

As the largest university in Spain, it also has institutions in the neighbouring city of Pozuelo de Alarcón.

Courses in the university are divided into a number of science faculties including media and communication science, teaching and learning science, and computer science. It also contains a faculty of Art and programmes in geography and veterinary medicine.

Additionally, the university comprises specialist schools that focus on medicine and legal studies. It offers summer courses in the world heritage site of San Lorenzo del Escorial and boasts a number of study abroad programmes with universities located in Paris, Prague, Slovakia and the US.

Alongside its own newspaper and radio station, the university houses over 100 recreational societies and several competitive sports teams. It is also one of Madrid’s leading venues for film premieres and all major Spanish film productions are screened in front of an audience of Complutense students.

Its graduates are given ‘lifelong training’ that furnishes them with professional skills allied to their chosen fields of work and alongside their academic studies.

Ageing and The Brain: The Impact of Neurodegenerative Diseases