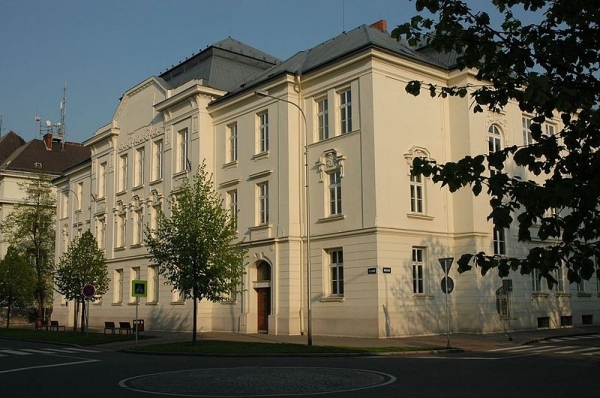 The University of Ostrava (UO) was officially established in September 1991, but it began life as a training college for primary school teachers in 1953, located in the nearby town of Opava.

In 1959, it became the Pedagogical Institute in Ostrava and was granted university status soon after, at which point it began growing its faculties, departments and research centres. The focus has therefore shifted from teaching to more general research and innovation.

UO offers education and research in social and natural sciences, health studies, humanities, medicine and fine arts. Teaching is driven by research and many active researchers teach the courses.

It hosts hundreds of public events every year, from experiential events to international gatherings to cultural festivals. UO has also established links with several local organisations to offer work experience placements with students, for example at the local studio for a public Czech Television station.

Most of the campus is spread throughout the Ostrava’s old city centre, which is a good match for its living arts and science programmes. Ostrava (population: 294,200) is the third largest city in the Czech Republic and is the capital of the Moravian-Silesian region. Near the Polish and Slovak borders, it is right on the Ostravice River and boasts stunning views of the Beskydy Mountains.

In order to achieve research university status, plans to merge UO with the Technical University of Ostrava (VSB) are under way. The new name of the university has yet to be decided but the merger would result in creating the third largest university in the Czech Republic.