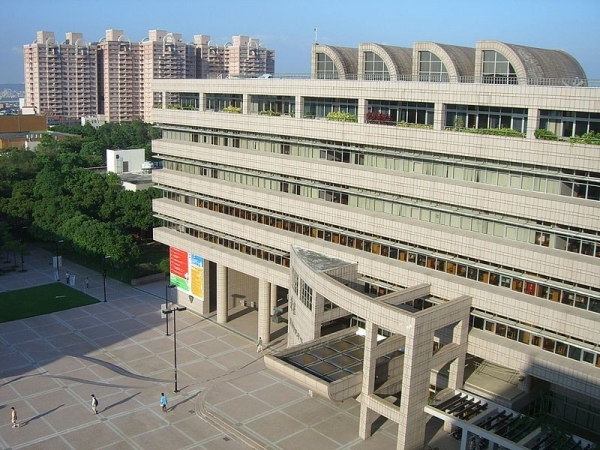 Founded in 1896, National Chiao Tung University (NCTU) in Taiwan is one of the oldest Chinese universities introduced under the Western education system.

It was also the first Chinese university to introduce an electrical engineering programme, and the first to offer a combined engineering and management course at a higher education level.

Today, the research-intensive university is organised across 11 colleges and one school, with 21 departments offering a range of undergraduate and graduate degrees, including courses in science, engineering, computing, law and the social sciences.

NCTU has expanded its international reach in recent years, cementing its position as a key destination for overseas students within Taiwan and many of its courses are taught in English.

It emphasises practical and skills-based methods of teaching, something which is evident in the university’s official motto: ‘Absorb the new to look far ahead, and work pragmatically.’

Its alumni include a number of Nobel Laureates, including Yuan T Lee, who was awarded the 1986 Nobel Prize in Chemistry, the first Taiwanese recipient of the accolade, and Gao Xingjian who received the 2000 Nobel Prize in Literature.

NCTU is located in Hsinchu Science Park – Taiwan’s ‘Silicon Valley’ – meaning students can benefit from their proximity to some of the leading high-tech companies in terms of knowledge exchange and employment opportunities. A staggering two thirds of CEOs and managers in the Science Park are estimated to have once been students of NCTU.

The university prides itself on offering students state of the art facilities, including a library which doubles up as a space for concerts and exhibitions, several research facilities and what is considered to be one of the most beautiful campuses in Taiwan, filled with art, sculptures and gardens.