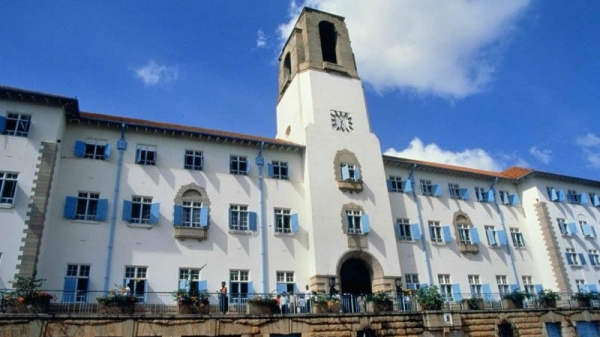 Established in 1922 as a technical school offering courses in carpentry, building and mechanics, Makerere University in Uganda is the oldest higher education institution in the country.

It grew quickly in size, expanding into medical care, agriculture, veterinary sciences and teacher training courses. By 1949 it had become known as University College, affiliated to University College London, before being granted independent university status in 1970, providing undergraduate and postgraduate degrees.

With a student body of around 38,000 and comprising 10 constituent colleges, Makerere University also offers evening and external study programmes. It is a research-led institution and boasts partnerships with government, industry and other universities.

Located on Makerere Hill, one of the six hills on which Uganda's capital city Kampala is built, the university’s main campus spans 300 acres and is just a short distance away from the city centre.

Comprising a total of three campuses, the university’s estate also includes a 350 acre farm – part of its College of Veterinary Medicine and Animal Resources – and a conservation field station situated on the edge of the Budongo rainforest, used by its students of forestry and conservation.

The university prides itself on the work it does towards securing gender equality. Its initiatives such as the Female Scholarship Foundation, which helps women from disadvantaged backgrounds into higher education, have achieved global recognition, from the Government of Sweden, among others.

Describing itself as Uganda’s ‘premier’ higher education institution, Makerere counts many African prime ministers and presidents among its alumni. John Sentamu, the Archbishop of York, was also one of its students.

The university’s ethos can be summed up in the first line of its official anthem: 'Makerere, Makerere, we build for the future, the Great Makerere'.