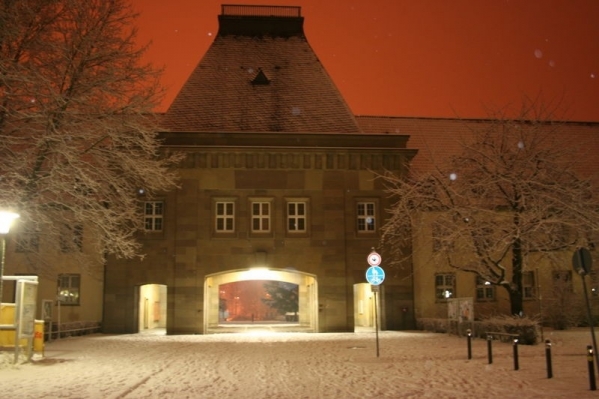 Johannes Gutenberg University of Mainz is a distinguished German university situated in the heart of Rhineland-Palatinate, one of the 16th administrative regions in Germany.

Named after Johannes Gutenberg, the German blacksmith also called the father of the printing revolution in Europe, the university follows his legacy by spreading knowledge among its tens of thousands of students.

Formerly established as University of Mainz in 1477, the Pope gave his approval so that the institution could become one of the biggest Catholic universities in those times focusing extensively on theology.

In the beginning of 18th century, academic activity saw a decline after territorial changes and instability in the region. In 1946, the institution as it exists today was founded. Eleven years ago the university’s administration and departments were restructured and modernised.

Johannes Gutenberg University of Mainz has over 10 faculties that offer a broad range of study areas from social sciences, natural sciences and economics to dentistry, music and arts. Equipped with ambitious academics and the latest research equipment, the university became part of German Universities Excellence Initiative for projects, which brought 50 million euros of investment by 2017.

Unlike many other German universities, Johannes Gutenberg University of Mainz has its own campus, which is located in South East part of the town. Its premises have more than 150 establishments such as medical centres, particle accelerator, research reactor and botanical garden.

The university motto translates as “that they all may be one”.