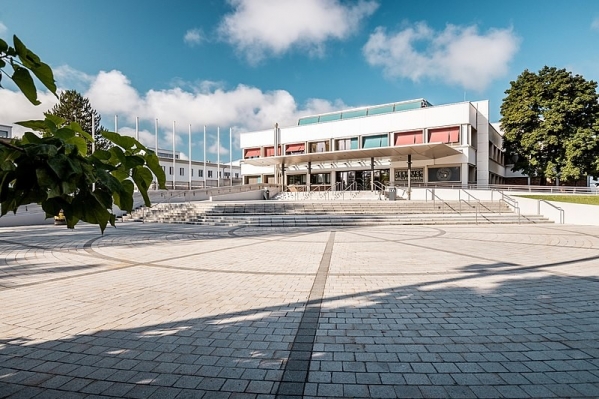 It has faculties of humanities, management and economics, technical sciences and interdisciplinary studies. The university has two areas of research excellence - in networked and autonomous systems and social ecology and it will be launching an excellence initiative Humans in the Digital Age (HDA) in 2019.

There are also a number of central facilities like the Robert Musil Institute, the Karl Popper Kolleg, the University Cultural Centre (UNIKUM), the build! Gründerzentrum (a start-up incubation centre), the University Sports Centre (USI), and the Klagenfurt University Library.

The campus is near Lake Wörthersee, in the city of Klagenfurt, which has a population of about 100,000 and is one of the safest cities in Austria.

A captivating city, it has plenty of cafes, bars and restaurants with a Mediterranean feel.

The AAU motto is "per aspera ad astra" or "through hardships to the stars".

Alongside the Free University of Bozen-Bolzano (Italy) and the University of Fribourg (Switzerland), it’s among the three most southern universities in the German-speaking world.