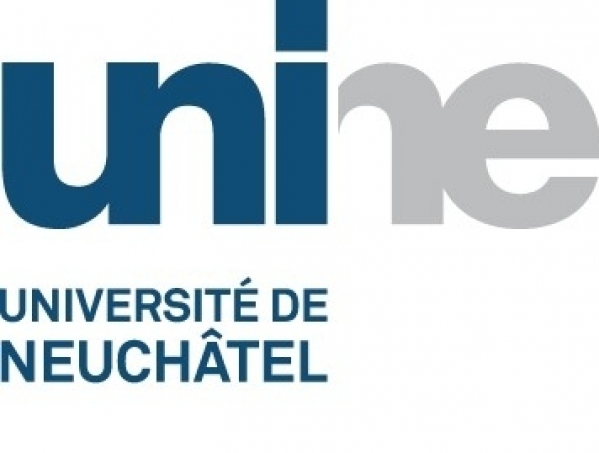 The picturesque town of Neuchatel, located on the shores of the lake with which it shares its name, is home to the University of Neuchâtel (UniNE). Established as the Academy of Neuchatel in 1838, several faculties were added over the following years and in 1909 it took on the name it still has today. The following year saw doctorate courses established in all UniNE faculties as well as the creation of a business school.

Today the university, which is situated in the French-speaking region of Switzerland, follows a similar higher education structure to French universities.

UniNE is one of Switzerland’s most international universities, and its Institut de langue et civilisation françaises is a centre designed to teach French language to non-native speakers.

Category of Education Business and Economics, Law, Arts and Humanities