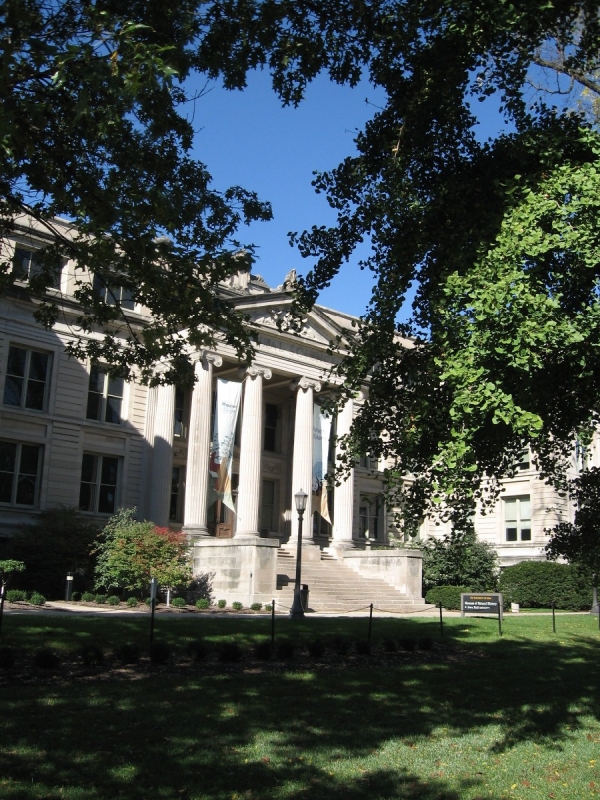 The University of Iowa is a national research university, founded in 1847, a few days after the state of Iowa was accepted into the Union.

The university is home to the world-renowned Iowa Writer’s Workshop, which has produced 13 Pulitzer Prize winners. Recognizing its contribution to creative writing, UNESCO designated Iowa as a City of Literature in 2008.

The university comprises 12 colleges, the largest of which is the College of Liberal Arts and Sciences..

First-year students can explore and personalize their housing options by living in one of the university's 15 Living Learning Communities, Honors House, and 10 residence halls. Students also have a choice of over 500 student organizations to get involved with, as well as over 200 areas of study.

The university is a member of the prestigious Big Ten Conference, the oldest collegiate athletic conference in the US.

Members of its 24 varsity teams wear black and gold and go by the name of ‘Hawkeye’. Their mascot is a hawk named Herky who wears the same colors.

Its Kinnick Stadium has a seating capacity of over 70,000. The university also has a 215,000 square-foot recreation center with three indoor pools, a softball complex, a climbing wall and a high adventure challenge course.

The university was one of the first in the US to award a degree to a woman (in 1873) and to an African American student (in 1879). It was the first state university to recognize the Gay, Lesbian, Bisexual, Transgender and Allied Union (in 1970).

Each year, the university’s Division of Performing Arts stages over 400 dramatic performances, while its art museum houses 14,500 individual works of art.