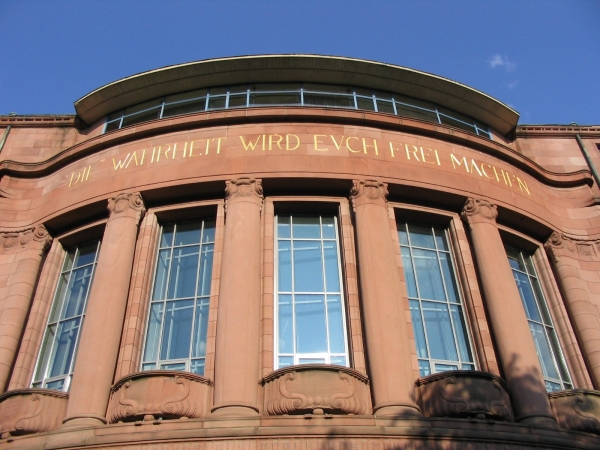 Despite being founded more than 550 years ago, the University of Freiburg is only the fifth oldest university in Germany. Nonetheless, its long history teaching across sciences and humanities subjects has earned its reputation as one of Germany’s elite universities worldwide. The student population includes 120 different nationalities, with international students making up around 16 per cent of the total number of students. Many famous intellectuals, scientists and cultural figures attended or taught at the university, including physicist Martin Heidegger, philosophers Hannah Arendt and Rudolf Carnap and biologist Paul Uhlenhurth. Nineteen Nobel Prize winners are associated with the university, and many of the university’s academics have been awarded with highest German research prize for work done while at the university. The university offers 180 undergraduate, graduate and professional degree programmes across 11 faculties. There is a strong emphasis on interdisciplinary and innovative studies, with the option to add an interdisciplinary year to a bachelor’s degree. University buildings are integrated within the city of Freiburg, on three large campuses next to the historical city centre. Some university buildings display historic architecture, like the old university library. A new university library was erected in the 1970s and is one of the largest in the country. In 2010, around 15 per cent of applicants were offered a place at the university – roughly 4,000 students. Tuition is free for both EU and non-EU students, but there is a small administrative fee each year, around 200 euros. Student dormitories are extremely popular as they offer more affordable options than renting privately. They are run both by the university and other institutions with specific focuses.