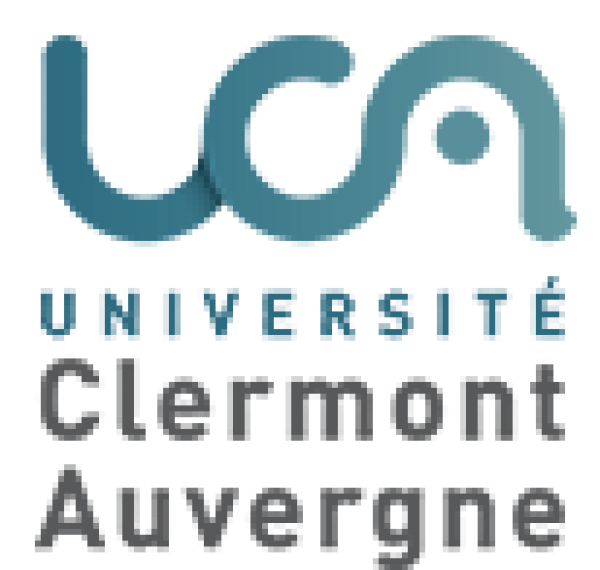 The University of Clermont Auvergne is a public university with its main campus in Clermont-Ferrand, France. It was created on 1st January 2017 through the merger of Blaise Pascal University and the University of Auvergne.

It has 22 components divided into training and research units, schools and institutes.